Originally Posted on March 6, 2011
Last week we learned about the double /oo/ sound… (example: good, book, cook).
This is such a hard one to remember, because it isn’t an actual vowel sound.
Instead, it sounds like a muscle man flexing his huge muscles.
That’s why I called in the big guns. 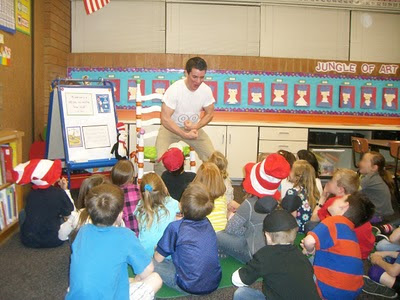 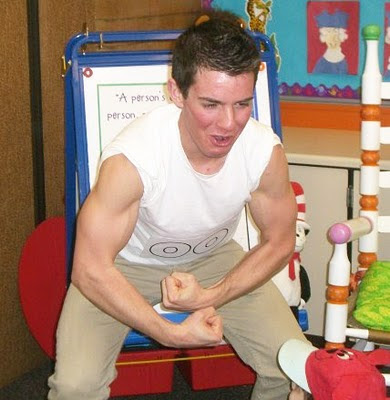 I made a poster of Mr. Cody flexing his muscles,
so my students can always remember the double /oo/ sound. 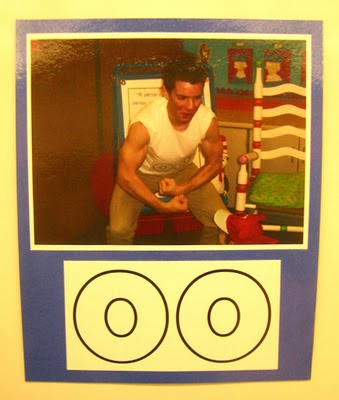 After, Mr. Cody taught them how to flex their muscles with the double /oo/ sound, he wanted to arm wrestle. However, he wouldn’t let my first graders use their strength. He made them use their brains! They could only move his arm down with double /oo/ words. Everytime they would say a double /oo/ word (and they knew a lot), they could move Mr. Cody’s arm towards the table.
The first graders all beat Mr. Cody!
That just proves that brains are better than muscles!

We also made some Double-OO Looking Glasses:

My students loved them and they thought they were so funny!
This was also a great way to assess their learning. 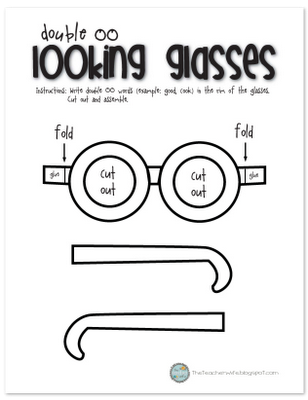 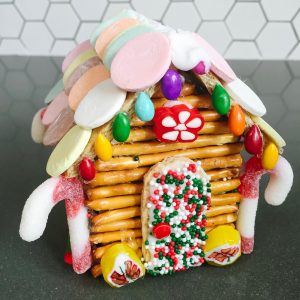 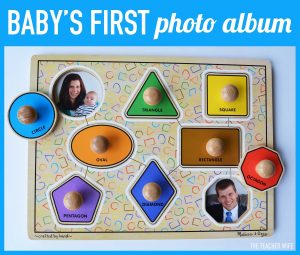 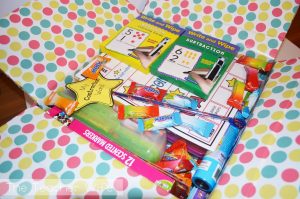 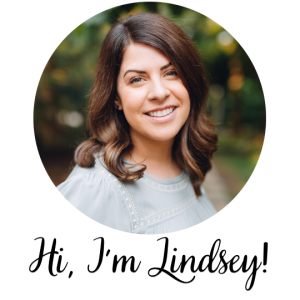 I am a licensed educator from Utah. If you are looking for time-saving classroom resources, then you’ve come to the right place! I’m dedicated to providing K-3 teachers with professional teaching activities, lesson plans, and inspiration so they can be successful in their classrooms.
Learn More

Find What You Need 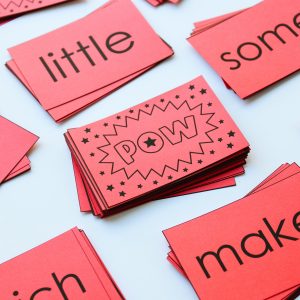 Sign up to join my email list below, and this sight word game will be sent straight to your inbox for FREE!

Give your students the number sense practice they need with this FREE worksheet that can be used daily and with any number 0-999!

I've saved every note I've ever received from my s

Do you set summer reading goals with your students

Here's an easy activity for the last week of schoo

You'll want to save this post! Are you looking for

Counting down the days until summer! ☀️ We hav

It's official: May is the busiest month! I think i

I first posted about these silly grass heads on my

☘️Freebie!☘️ Your kids will love this secr 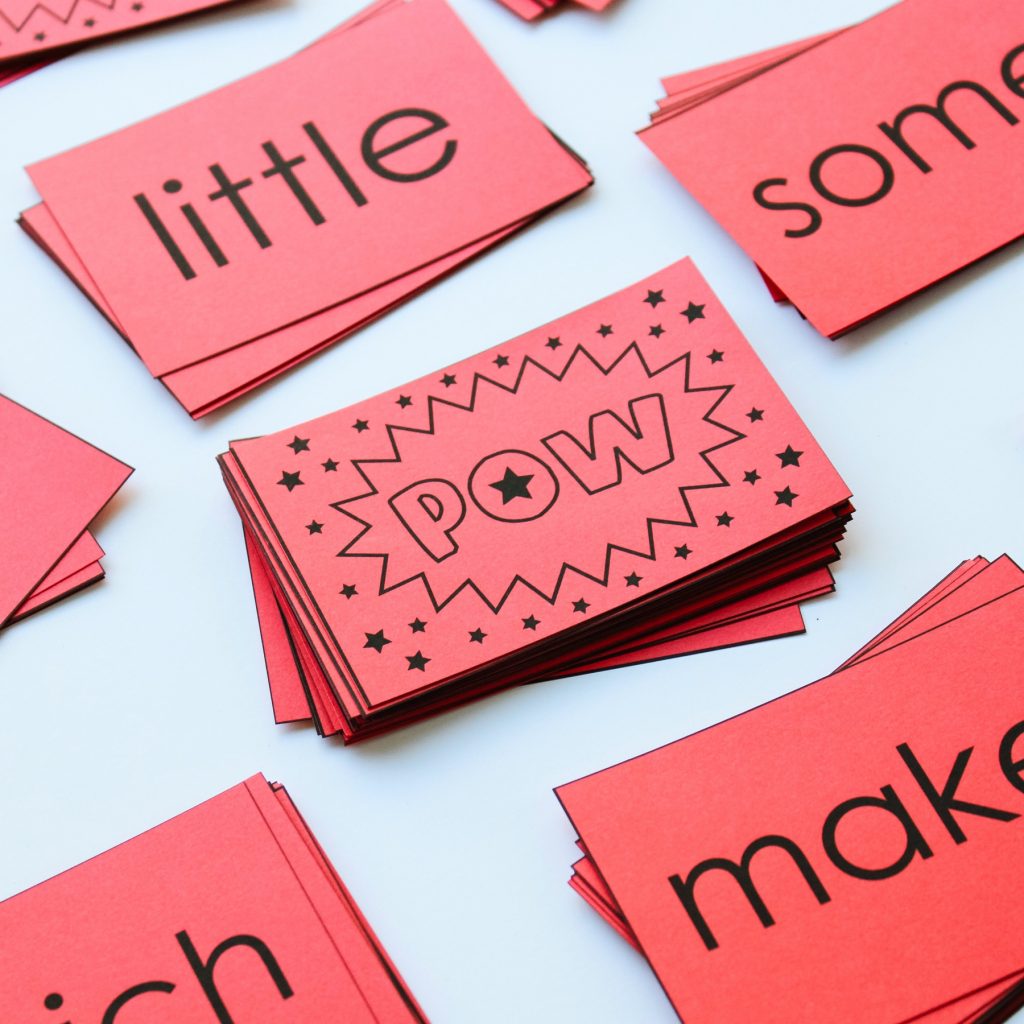 This FREE activity takes regular, boring flashcards and turns them into a fun, competitive game. Your students won’t even realize they are learning!